We’d like to thank Jeff Haines for sharing his Bassmaster Tournament Patch Collection with us here on the Bass Fishing Archives. Below you’ll find the Tournament Patches for the 1975 Season. Click on the first image to open the gallery. 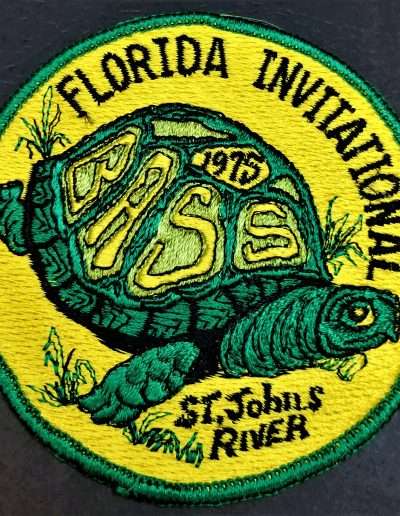 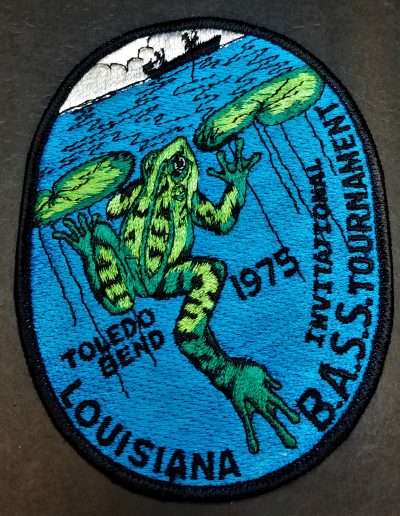 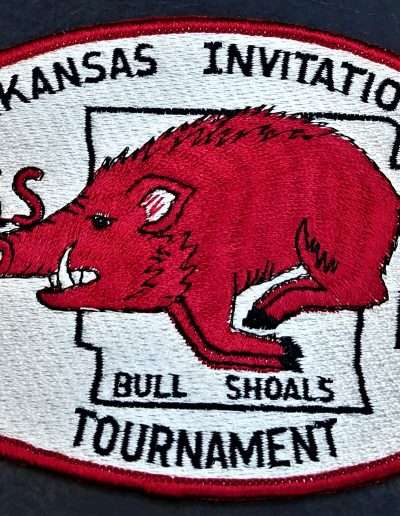 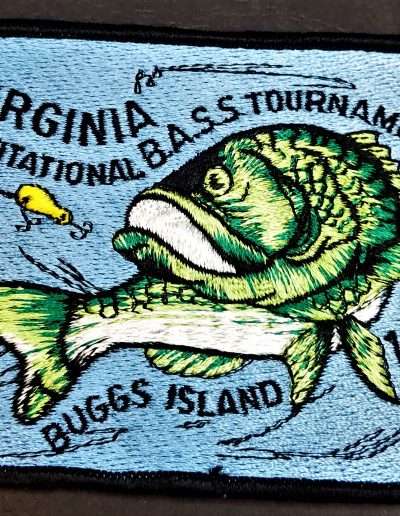 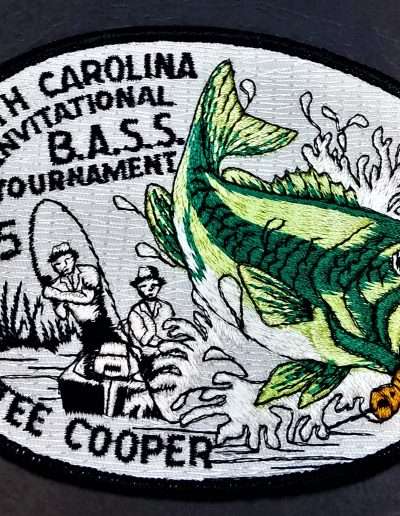 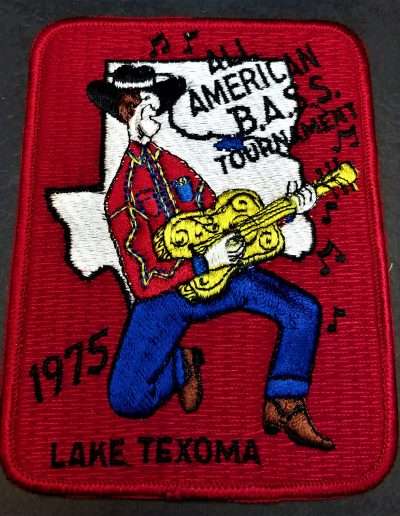 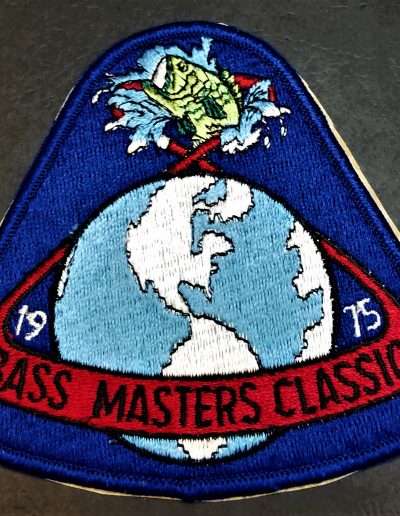 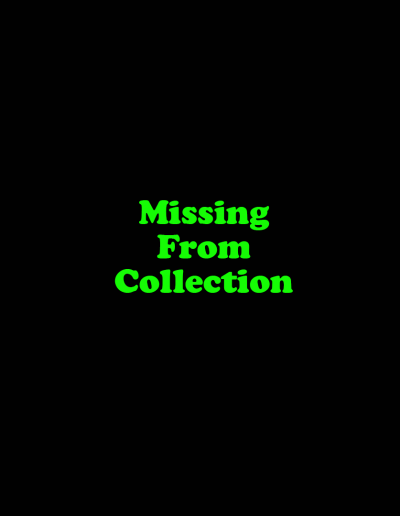 As you’ve all become aware of, Ray Scott liked to change thing up a bit on the Trail, and 1975 was no different. To start off he got the idea to hold fly-fishing tournaments at three of the regular season events. These would be held the day before the regular tournament to try and bring more attention to fly fishing for bass.

The fly-fishing events were not mandatory but if you didn’t fish it, you couldn’t use the day for practice. Another caveat of the event was Scott was giving AOY points for each angler in the top-15 who fished the events. This would prove to have a dramatic effect on the final AOY standings and Classic berths.

Also introduced in 1975 was the O-o-o-o-z-z-z Off start. With boats becoming faster and faster, Scott felt the Flare-Gun starts of the past were getting too dangerous. The Oooozzz Off was implemented to counteract the safety issues. Anglers were instructed to idle past an inspection boat at 10-second intervals and then idle for 200 yards before dropping the hammer.

Here’s the schedule for the 1975 tournament Trail:

1975 would turn out to be a season that would change bass fishing, but you wouldn’t know it until a few years later. The breakthrough was Dee Thomas and his long rod, the Flippin’ Stik. Thomas would go on to win the Bull Shoals event by 10 pounds. But nobody thought much of it. It wouldn’t be until 1977 and Californian, Dave Gliebe would change the landscape of bass fishing forever.

For a detailed look into each event of the 1975 season as well as the Chapter Championship and Classic, please click on the links below.

If you’ve seen a 1973 Bass Masters Classic Press Angler patch, please leave a comment below or contact Terry Battisti at terry@bass-archives.com. Also, a big thanks to Jeff Haines for sharing the patches with us. 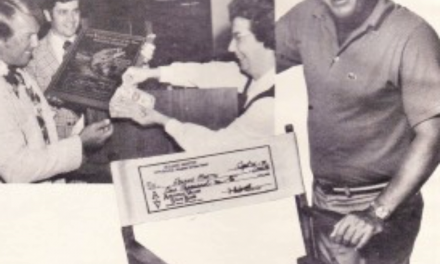 The Big Question: The Classic or the AOY Award? 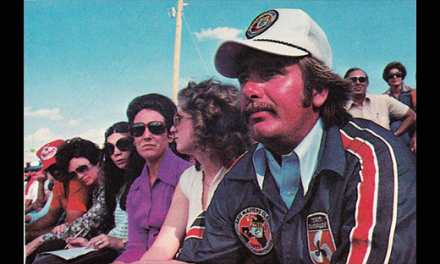 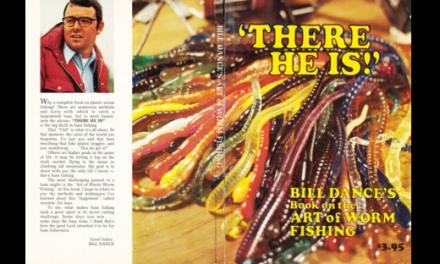