I know this is a fishing site but this is a story I’ve wanted to do for a long time – one that actually involves fishing in a couple ways. I’m not sure if you remember back to the year 2003 when ESPN ran the “Survivor-type” wilderness show Wild Rules. The show only lasted one season – when the former owner of BASS was testing the waters with outdoors-style shows.

I’m not all that interested in those types of reality shows but I got drawn into this one after the first episode I saw. I missed the first episode but caught the second round. As I was watching, I saw this guy who looked awfully familiar. As I watched, I kept saying to myself, “that looks like bass pro Stephen Browning.” Finally, one of the contestants called out his name – it was Browning. At that point, I couldn’t miss an episode.

As the weeks rolled on and Browning stayed alive, the plot got even more interesting. He utilized his angling and topographical map-reading skills to overcome some stout opposition and rode it out to a victory – a $100,000 one at that.

I’d always wanted to talk with Browning about that show and his win and in the summer of 2014, at a Lew’s Writers’ Conference, I got that chance. It’s not fishing in the pure sense, but it is fishing in general as well as a whole lot of strategy. Something every professional angler must be good at.

Browning is no longer an Elite Series angler, having left to move over to MLF in 2019.

I hope you like what he has to say about his experience. 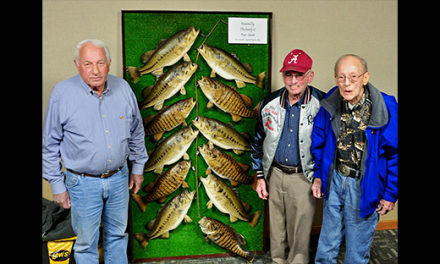 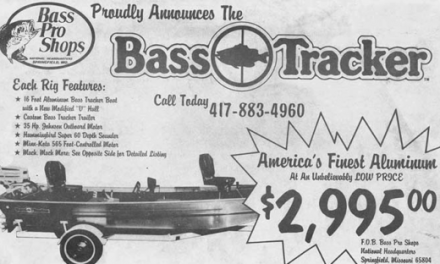 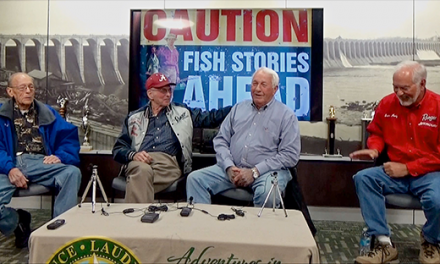 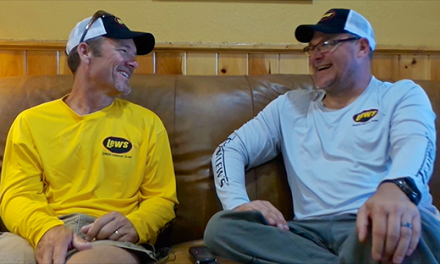