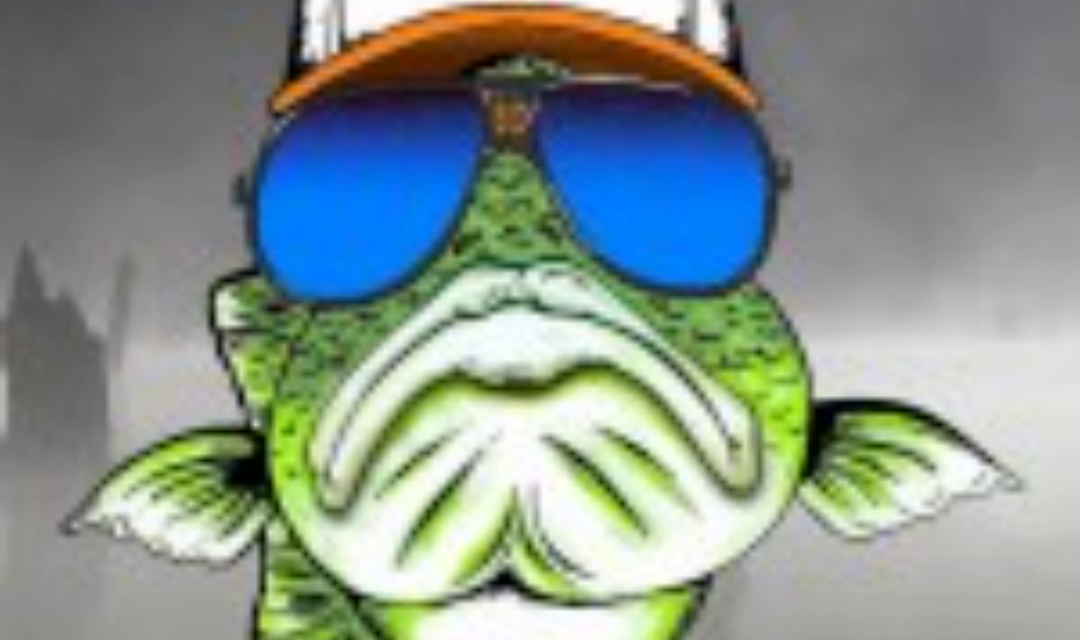 According to the American Marketing Association Dictionary, a “brand” is a “Name, term, design, symbol, or any other feature that identifies one seller’s good or service as distinct from those of other sellers”. A brand can be comprised of a single element, or multiple ones. Some of those elements are things such as names, logos, tagline or catchphrases, graphics, shapes, or colors, among others.

As an example, if I asked you to name a professional bass angler whose brand is based upon the color pink, you’d probably answer Kevin Short. That color is his brand, part of what separates him from all the other anglers, helping to create his own unique identity which can then be capitalized on for promotion and marketing of himself and his sponsors.

Catchphrases like “Never give up!” – Mike Iaconelli, or even initials like “KVD” – Kevin Vandam, are branding elements that separate these guys from other anglers and create immediate associations. But while these examples are some of the more current and popular brands among anglers, perhaps the most famous professional bass angler brand of all goes back to the late 60s and early 70s.

Bill Dance was one of the earliest bass angling superstars, at a time when not many people knew or could recognize who any of the professional bass anglers were. But one piece of apparel changed all that – the infamous orange University of Tennessee hat.

According to the Bill Dance Outdoors website, the story of the hat goes as follows:

“For 40 years, Bill Dance’s trademark has been his orange and white University of Tennessee cap.

“Doug Dickey, who was football coach at UT in the late 1960s, called me one day and said he was recruiting a player in Georgia who loved to fish, and was a big fan of mine,” Dance recalls. “He asked if I’d drop the kid a note and put in a good word for UT. I did, and a few days later I got a couple of UT caps in the mail from Dickey.”

“I was wearing one of the caps a little later when I won a big tournament. I was photographed in the cap, so I wore it on my next TV show. Before I knew it, it had become part of my identity. I’ve been wearing a UT cap ever since.” Another site, The Vol Historian by Tom Mattingly, captures the beginnings thusly:

“Back in the 1960s, there was equal fascination with Doug Dickey’s Tennessee “T” cap, a chapeau Bill Dance wore on his syndicated fishing show, Bill Dance Outdoors.”

“Dance recalled how it all happened back in the late 1960s.”

“Doug Dickey gave me the first two Tennessee hats I ever had,” Dance said. “It became a trademark and my lucky hat, after I won the first two tournaments after I got it.”

“It was called the “Doug Dickey Coaching Cap,” the symbol of the Dickey years at Tennessee.”

Regardless of the exact date, nearly anybody that sees that orange letter ‘T’ on a clean, white ballcap will most likely immediately associate it with one of the sport’s most enduring and popular anglers, Bill Dance. 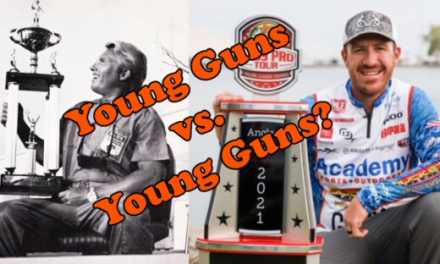 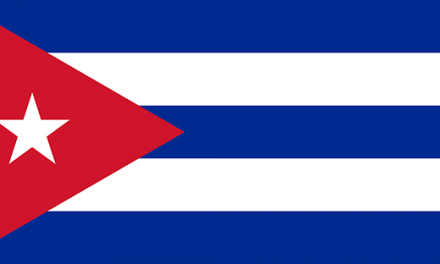 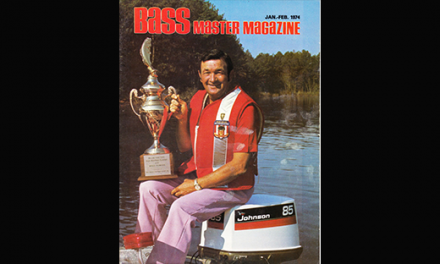