While the picture isn’t the greatest quality, it does capture the moment that Zell Rowland became the youngest B.A.S.S. competitor when he competed at the ripe old age of 13 in the 1970 Bassmaster All-American held on Table Rock Lake, MO. According to the newspaper reports, Bill Dance was leading after the first day, with Roland Martin in second. Tom Mann was in fourth, and Shorty Evans tied with John(y) Morris in 13th place. Zell was in 20th after the first day but failed to cash a check at the event.

Unfortunately, the stats in the Jan/Feb 1971 issue of Bassmaster Magazine and on bassmaster.com don’t give anything below 20th place for the event so it’s tough to know where Zell ended up. The question I have is, how many more events did he fish as a teenager?

B.A.S.S. changed the rules right after this event and enforced an age limit for anglers. Anglers now had to be over the age of 16 to compete. This means Rowland could have competed in 1973 as a 16-year-old. But Rowland doesn’t show up in the bassmaster.com database until the 1979 Alabama Invitational. At that time, he’d be roughly 22 years old. I find it hard to believe that he wouldn’t have jumped at the chance to fish another B.A.S.S. event.

The other curious part of this puzzle is in the photo caption they state that Rowland was from Memphis, TN. I had always heard of him being from Conroe, TX but it looks like his bass fishing roots started in TN. 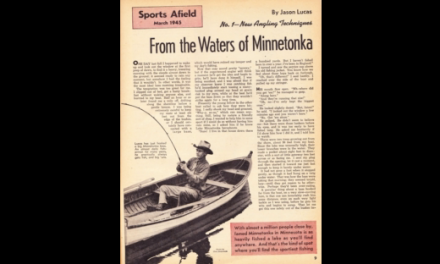 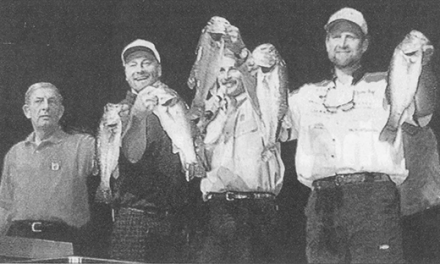 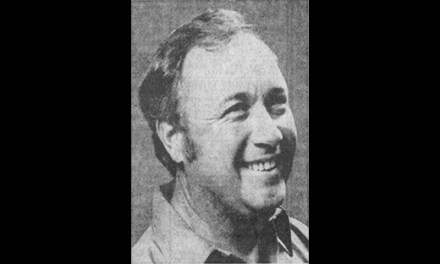 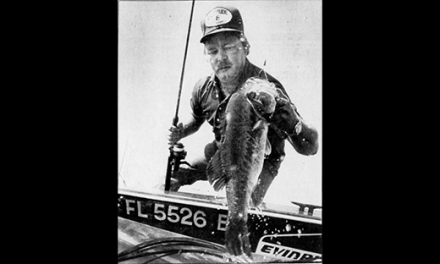