Every angler wishing to become a pro dreams of the day they can fish off of someone else’s dime. But what’s it take to get there? In the old days, anglers fished hard and let their scores do the talking for them. Today, though, it seems the new crop of anglers are doing it differently.

With social media, the game has changed dramatically over the course of just the past five years. No longer are professional anglers the only ones being sought after by companies to promote their products. It seems any John or Jane with an ability in front of a camera and 50,000 followers on any of the platforms can get sponsored.

Don’t get me wrong, folks like Matt Allen and Tim Little (Tactical Bassin), Oliver Ngy (Big Bass Dreams), Kristine Fisher and others have solid channels that you can learn from. But there is also a plethora of others out there who are akin to the shock jock of the 80s and 90s who rely on a Jackass approach to drive viewers to their channels or feeds.

Over the years the fishing industry has grown into a multi-billion-dollar industry. Surely there’s room for Joe YouTuber to be a part of it. When it comes down to it, as big as the industry is monetarily, the industry is quite small. People are no longer willing to work a show for a pack of worms. Instead, they create a few videos, shorts, or reels, post them on some form of social media and then expect someone to sponsor them for their “influence.”

At the FLW Cup in 2014, I had the opportunity to talk with Jay Yelas and Larry Nixon and asked them how they got into the sport and how they accrued their laundry list of sponsors. You may be surprised how they came about getting sponsors and what their recommendations are for anglers wanting to go down the sponsorship route.

In the end, it’s all about performance. Today that performance may not be in tournaments – it could be on your own platform. But the bottom line is, you have to perform well and have a persona that a company would want to back.

Click on the video below to see what Jay and Larry had to say. It’s good solid advice. 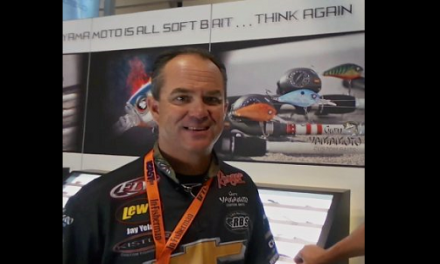 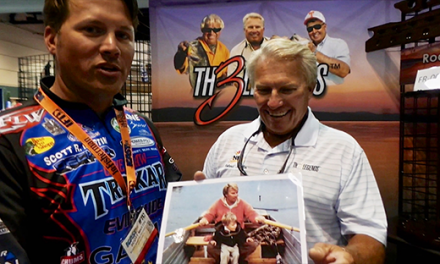 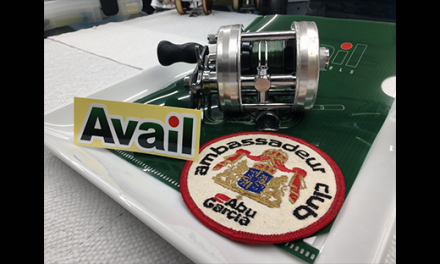 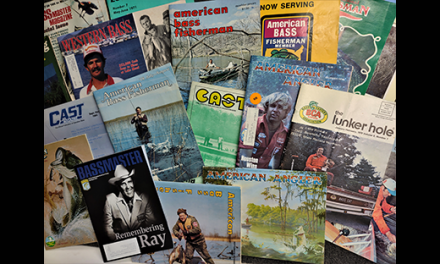