As we’ve talked about here on the Bass Fishing Archives, in the early days, several other large tournament circuits existed that drew many of the top names in professional fishing at the time. Circuits like Western Bass, Lone Star, Bass Caster’s Association and American Bass Fisherman are good examples.

Rhyne’s Hungry Fisherman trial, though, paid well enough to attract the top anglers of the day. Today’s historical photo from the Orlando Sentinel shows a good example of the caliber of angler it drew.

The caption from the Orlando Sentinel read: 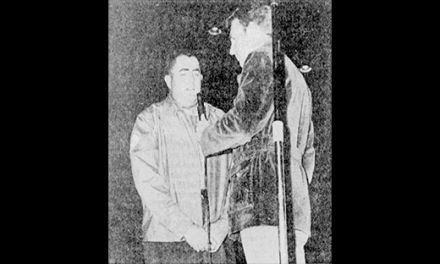 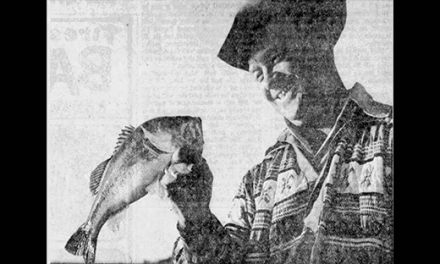 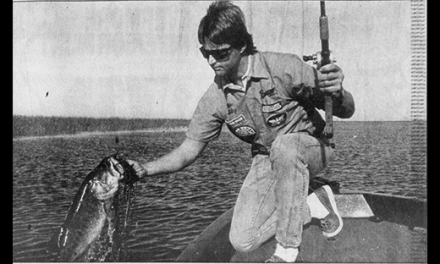 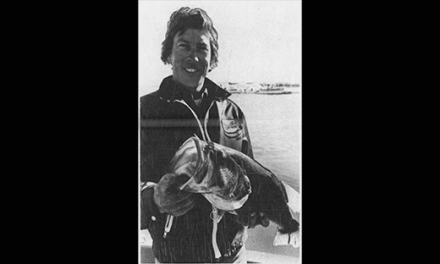