You don’t hear it discussed quite as much these days, but over the years, there’s been a lot of discussion over which is more important to a B.A.S.S. pro angler; winning The Classic or the AOY award. The Classic has always paid better, but many believe the AOY title is more impressive. A particular incident that occurred back in 1979, and was documented in the pages of the February 1980 Bassmaster magazine, comes to mind.

At the time, the author (Owen Taylor) referred to the incident thusly: “Forty or 50 years from now, if they’re still holding THE Classic, pros will sit around after hot days on the lake and tell the cherished tale of Roland Martin and THE bet nobody would take.” Well, here we are more than 3 decades later, and I’m guessing there’s only a handful of guys around who even remember what went down. Here are the details.

Classic press conference time, and Roland Martin was at the microphone answering questions. That’s when writer Bill Tippit, a reporter from Dallas, Texas asked the big question, “which is more important, winning AOY or winning the Classic?” Thus began the big debate. At the time, and as Bill prefaced in his comments before asking the question, Roland had never won the Classic, but he had already amassed six AOY titles, was the all-time money winner on the trail (1980), had eight BASS Masters Classics under his belt, and had a hit with his syndicated and popular fishing show, Fishing with Roland Martin.

Martin’s answer was that Angler-of-the-Year was most important because you had to beat 250 guys over the course of an entire season on numerous lakes across the country. The Classic, on the other hand, was a one-shot deal against 25 guys. Where he really struck a nerve was when he continued on, saying that, “[T]o win a Classic, there’s got to be an element of luck. And to win Angler-of-the-Year, you eliminate that factor.” The key word there was the term “luck”, and rumor has it that, Bobby Murray and Rick Clunn didn’t take too kindly with that assessment – and rightfully so. At that time there were only two 2-time Classic winners – one Bobby Murray (‘71 and ’78) and the other was Rick Clunn who had not only won two but won them back-to-back in ’76 and ’77. They of all anglers would question “luck” as a factor in their Classic successes.

Later at the podium themselves, Murray stated that he “didn’t have the time to pre-fish all the qualifying tournaments like Roland does. Sure, he wins Bass Angler-of-the-Year. He works for that title when the rest of us can’t.” Clunn expressed very similar sentiments.

Then it got interesting at the dinner banquet.

The award for winning Angler-of-the-Year back then was a check for $1,000. When Roland got up and accepted the check for winning that year, he challenged Murray and Clunn to that $1,000 with a bet, announcing, “We’ll see who the best fisherman is.” Word is neither took up the challenge, and by the next day, Roland laughed his comments off, joking that he made them in jest, and that perhaps he should lower the stakes.

Roland never did end up winning a Classic, though he’d go on to win 3 more AOY titles before retiring from the full-time trail in 2006. Bobby Murray never won another one either, retiring from the trail after the 1981 Classic. Rick Clunn would go on to win 2 more Classics (1984, 1990), has now fished in 32 Classics, including a stretch where he qualified for 28 in a row, and won the AOY title in 1988. Anglers and writers will continue to debate which is more important (or impressive), winning The Classic, or winning Angler-of-the-Year.

So, what do you think is more important? 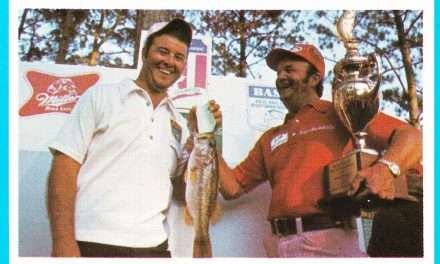 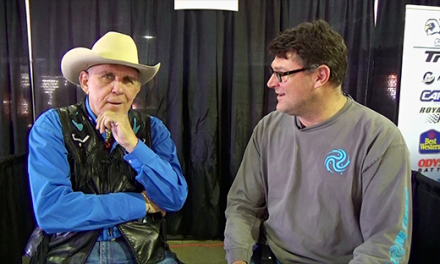 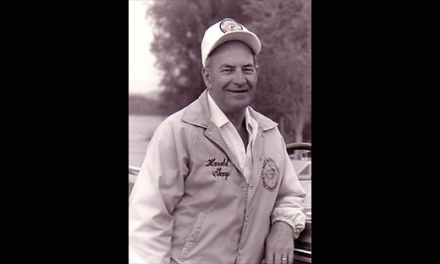 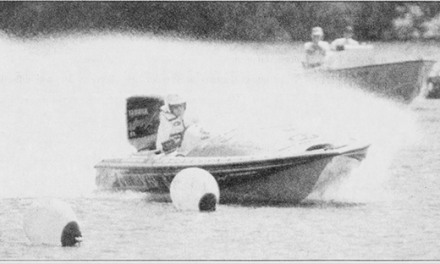