Sunday, 8 May 2022 in Pintlala, AL, bass fishing and all of its fans lost the most important person ever in the sport – Ray Scott.

Sitting in a Ramada Inn motel room one rainy day in 1967, Scott dreamed up the concept of honest, professional bass fishing. With this idea in his head, Scott went back to Birmingham and commenced putting together the first contemporary bass tournament, to be held on Beaver Lake, AR.

By this time, Scott had the momentum to change the history of bass fishing from a good-ol’-boy pastime to a full-fledged sport. Scott would take the fledgling organization from a few hundred charter members to over 400,000 by the mid-1970s. In the meantime, he’d take on congress, helping pass the Clean Water Act, the Dingle-Johnson Act as well as become the spokesman for Catch and Release and boater safety. All the while, names like Dance, Powell, Martin, Murray were becoming the first icons in bass fishing.

The graphite rods, sleek bass boats, state-of-the-art electronics, everything we use to chase the little green fish today can be credited to Scott and his idea to “lift Bass fishing up to public par with golf, bowling, and pocket billards.” Would someone else have done it? That’s a hypothetical argument. Ray Scott’s success is fact.

At the age of 10-years-old I got my first subscription to BASSMaster Magazine. It sparked a passion within me that has lived to this day. It gave me hope that I too could become a professional bass angler. Although that didn’t happen, to this day, because of Ray Scott and his organization, I’ve lived a life full of bass fishing and the comradery of the sport. I’m sure I wasn’t the only 10-year-old kid who was affected like this.

Mr. Ray Scott, thank you for all you’ve done for the sport of bass fishing and for filling the minds of so many kids with the dream of making this sport their occupation. It won’t be the same without you.

If you’re interested in reading two well written dedications to Ray Scott and his life, please see Dave Precht’s remembrance on Bassmaster.com as well as Pete Robbins’ piece on BassFan.

Recently I posted a video here on the Bass Fishing Archives where I’d interviewed Ray in 2014. If you’d like to see that interview, click on the video below 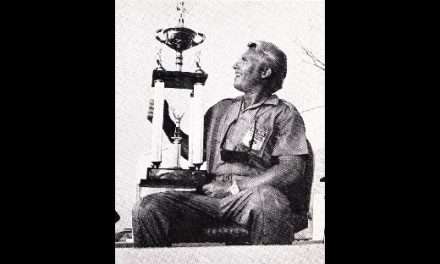 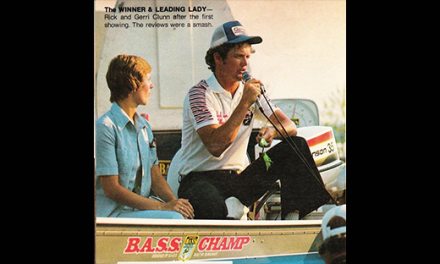 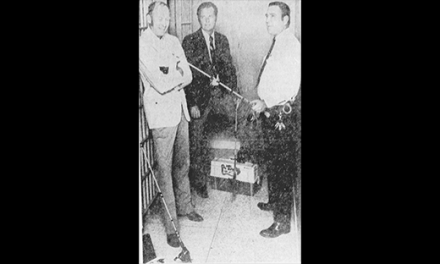 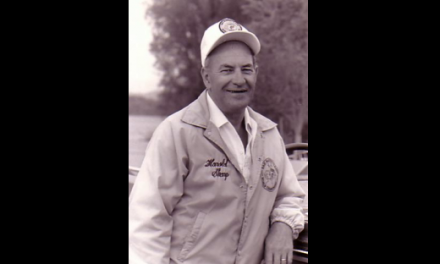