Today in Smallmouth Magazine – Volume 1 Issue 9, we’re continuing our look back at the only magazines dedicated to the smallmouth and the anglers who fished them.  This issue, released in September 1985, was a full six pages filled with a lot of smallie-centric content.  As with all the issues of the past, there were hardly any advertisements. In fact, advertisements to date had been limited to a half column ad for companies such as Kunnan Rods, Fish Formula and Bass Hunter Lures.

Issue 9 starts off with a piece by Al Smith on fly rod smallmouth. If you saw yesterday’s post on the Heddon 1950 catalog, you noticed that rod and tackle companies in the early days of the sport catered to the angler who was not only baitcasting for bass but also fly fishing.  By 1985, fly fishing for bass had become a forgotten art.  In this opening article, Al Smith was trying to show the audience the benefits of fishing the Ole’ Brown Fish with the long rod.

It’s a great article on how Smith got into fly rodding for smallmouths.  Although he doesn’t get very deep in the required rods reels and line needed, he does discuss flies and other baits that work.  The article also points to small, under-utilized streams and creeks that in many parts of the United States are filled with smallmouth bass.  It’s another prime example of how Tom Rodgers was trying to get everyone involved with bass fishing, fly rodders included.

The second page hosted Smallmouth staff writer Billy Westmorland and his monthly column. Unlike all his other columns to date, Westmorland wrote this one on what it takes to film his show, Billy Westmorland’s Fishing Diary. Although not informative on fishing, per se, he did go into what it took for him to produce one of his shows.

Page three of the newsletter features a piece on Norris Lake, TN legend Harry Burden.  Written by Tom Rodgers, the article delves into Rodgers’ relationship with Burden and how he came to be a noted smallmouth angler.

Rodgers discusses some of the successful tactics Burden uses to capture smallmouth on Norris Lake, including night fishing.  I couldn’t imagine this in 1985 or before.  Norris Lake is known not just for it’s good smallmouth fishing but its difficult-to-navigate waters, even in broad daylight.

Page four of the magazine has a couple short pieces, one which was a tip on fishing vegetation for smallies.  More importantly, this page has a small piece on the Wallop-Breaux act and how the senators Wallop and Breaux forced the Office of Management and Budget to not freeze 77 million dollars of money meant for state game and fish agencies.

The page also had a short piece on cooking smallies as well as an ad for buying a Smallmouth hat.  I wish that offer still stood.

This issue featured an additional two pages, with page five mostly dedicated to an article by Tom Zenanko on using the wind to increase your smallmouth catches.  It’s a good article but would be considered pretty basic knowledge to most anglers today.

The final page has a short article on Canadian smallies and their preference for live bait in the fall.  To me it’s interesting to go back and read these pieces just to see the difference a few decades make.  This article really dates itself to another time, as I can’t imagine using bait for smallies.

That brings us to the end of Issue 9.  Next, we’ll get on with Issue 10 in a week or so.  To read the entire newsletter, click on the first image below and scroll through the pages. 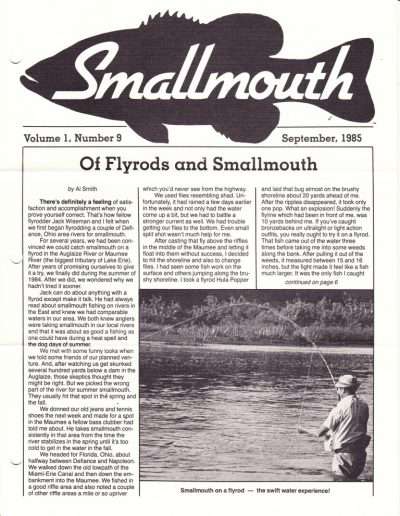 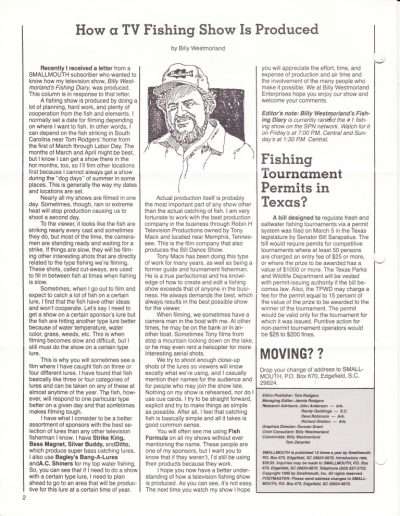 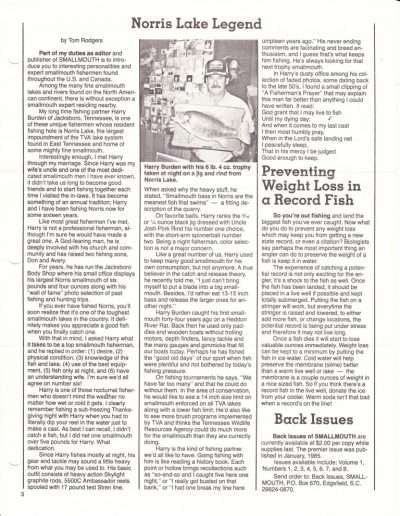 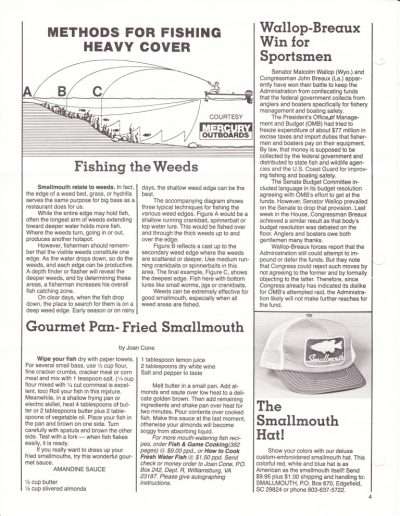 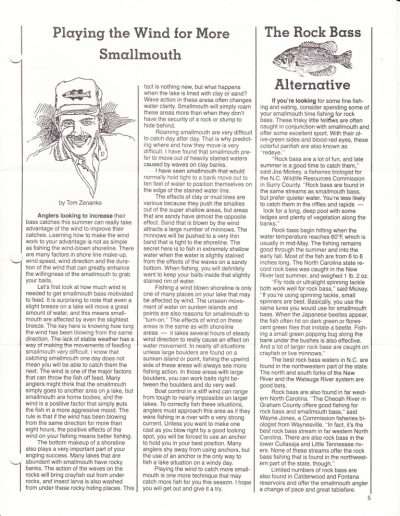 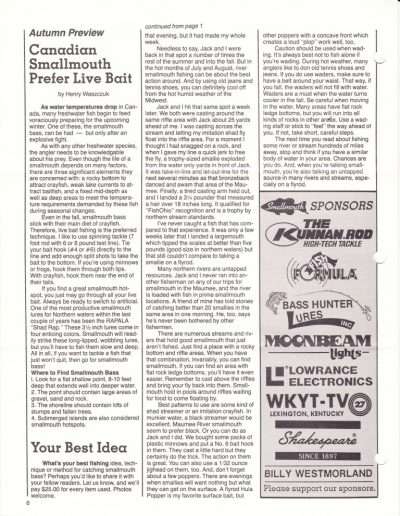 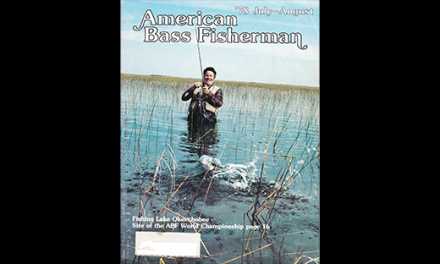 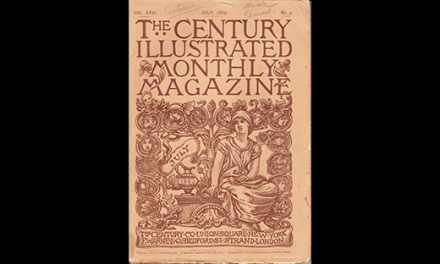 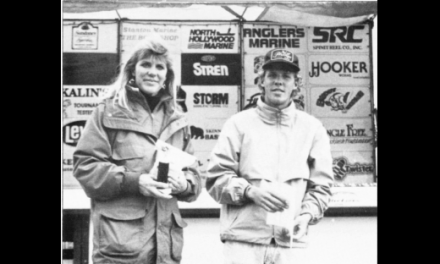 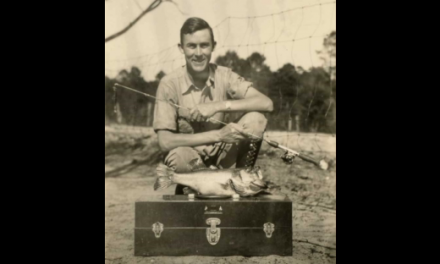