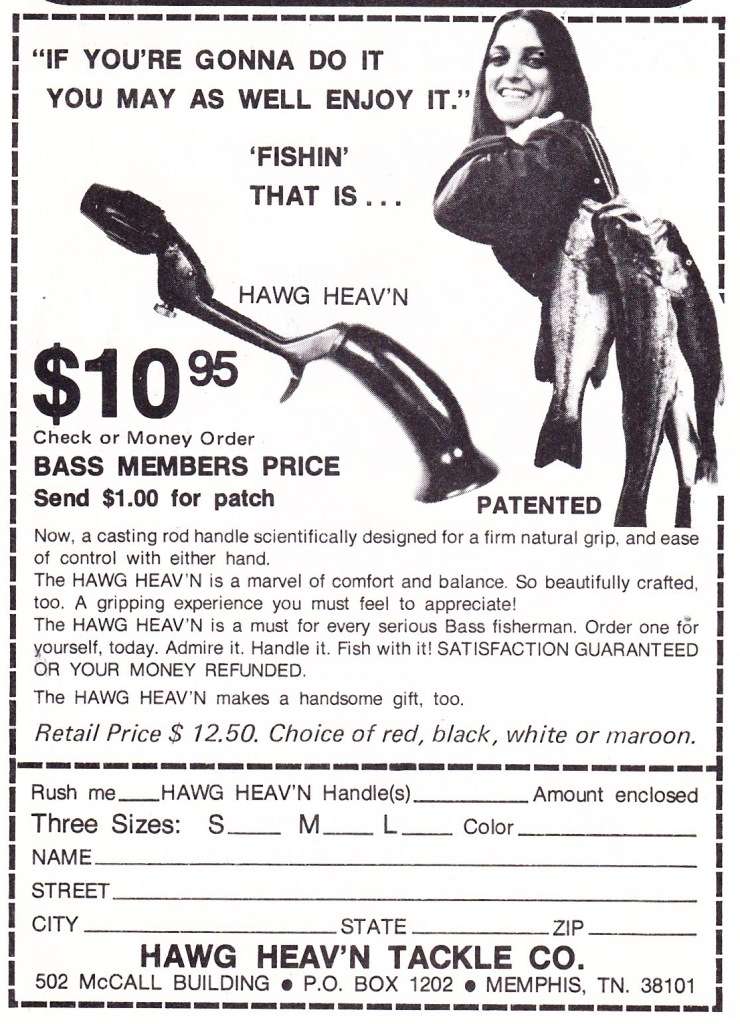 I wonder if any of the new anglers of today have any idea what it was like to fish the old rods of the 40s through the 70s? You know, the 5 to 5-1/2-foot rods with pistol grip handles. When I started bass fishing in 1974, my first casting rod was a Fenwick Lunkerstik coupled with an ABU Garcia 5000C. The rod was light by the standards of the day and actually very comfortable to fish.

The nice thing about the pistol-grip rod was the fact that the reel seat, was lower than the centerline of the blank, which put the reel spool closer to your thumb. Another advantage of the pistol grip was it made palming your reel much easier.

The reason the rods were so short was due to the fact you couldn’t really make a rod longer than 6 feet in length without it getting too tip heavy. There just wasn’t enough weight on the butt end of the rod to make for an enjoyable day on the water – even with a reel that weighed 11 ounces or more.

There were disadvantages to the handles, though. First off, they were heavy – made from either some type of metal or in the later years, fiberglass and graphite. Secondly the blank was attached to the handle via a ferrule system that would eventually fail by the collet loosening in some way or another.

The third problem was that of breakage. The reel was attached by a screw attached to a clamp that held the reel foot in place.  A hole was machined in the handle to allow for the screw and clamp mechanism to hold the reel on the rod.  After several hooksets, casts and other forms of flexing, the handle would break at the machined hole – generally when you set the hook into a fish.

The final problem, and probably the most important, was another attribute of the ferrule – the fact that the rod blank ended within the foregrip, which cut down on the rod’s sensitivity.

The old adage, ignorance is bliss, definitely comes into play here. Casting rods had been made this way for decades, people bought and used them without complaining so why change?

The answer is Fenwick and Dee Thomas.

When Dee set the bass world on its ear with flipping, anglers were somewhat forced to put a long rod in their hands. At first the rod was only used for its intended purpose, flippin’, but as more anglers began to buy the rods they started using them for more than just flipping. But the change from pistol grips to straight handles didn’t come overnight.  In fact it took about 10 years.

The main problem and reason so many anglers stuck with the pistol grip rods was the fact the reel sat so high on the rod. There were no low-profile reels at this time.  This made casting and retrieving an ergonomic mess. But anglers finally realized that the long rod and through-blank handle offered more in its advantages than in disadvantages. For one, the long handle offered true two-handed casting, which allowed the angler to put more energy into their cast. Second, the longer blank stored more energy resulting in the same. The extra length of the rod also allowed for better hooksets and control over the fish. The long rod was here to stay and the pistol grip rods went the way of the Packard and Studebaker. 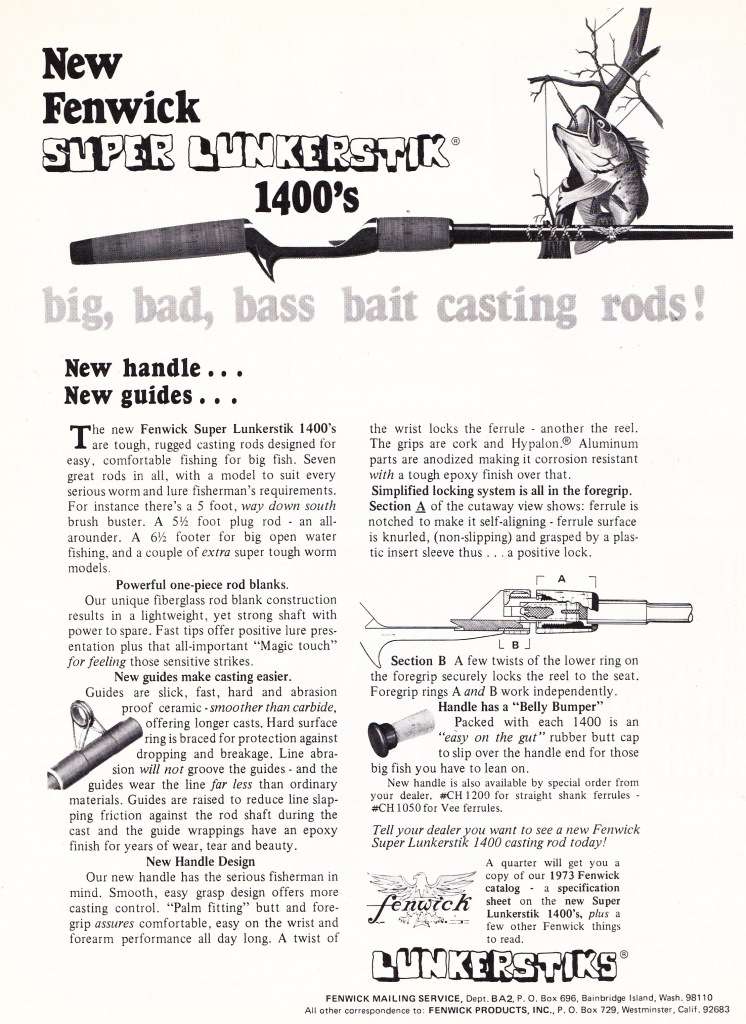 Unfortunately, the pendulum swung so far to the long-rod side that today you’re hard pressed to find a rod adorned with a pistol grip that’s actually suited for bass fishing. It’s a rare sighting on any lake to actually see an angler wielding one. The reason I say unfortunate is, as with anything, short pistol grip rods still have a place in every angler’s arsenal. They’re great for pinpoint casting at short targets and performing an underhanded roll cast with one is a dream. There’s a reason tournament casting pros still use them to this day – they are far more accurate than the long rod.

With today’s materials and technology, there’s no doubt a handle could be designed that wouldn’t break and fit today’s reels. Yes, you’d still have the problem with the rod ending at the foregrip but what kind of sensitivity do you really need with a swim jig or spinnerbait, the two techniques I still use the short rod for.

I would be surprised if pistol grips didn’t make a comeback for specialty rods. If you peruse Instagram, there are a couple individuals in Japan who are custom making them for the anglers who like the old-school ways. They appear to be machined out of aluminum and some come with beautifully carved hardwood handles.  But this is for the enthusiast crowd – not a production rod line.

Unfortunately, it’d take a tour win or eight with the pistol grip to bring it back from the grave. And I doubt any influencer on YouTube, Instagram or any of the other social media platforms would even know what a pistol grip was let along have a reel that would fit on one. In the meantime, I’ll keep two of mine in the boat for certain situations and be happy I still have them. 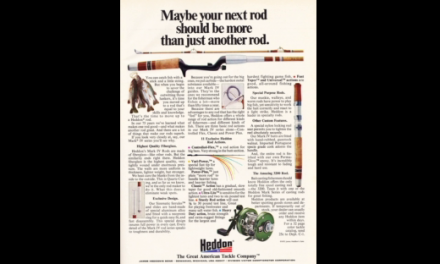 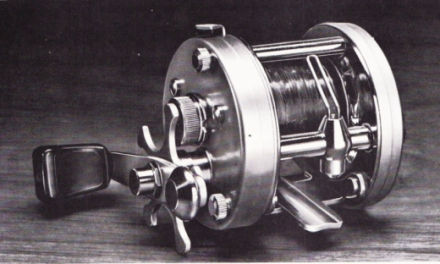 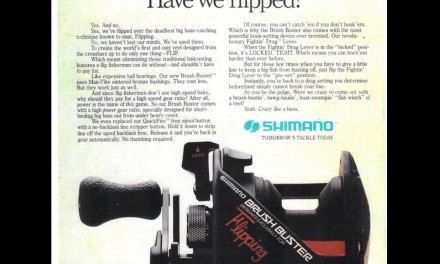