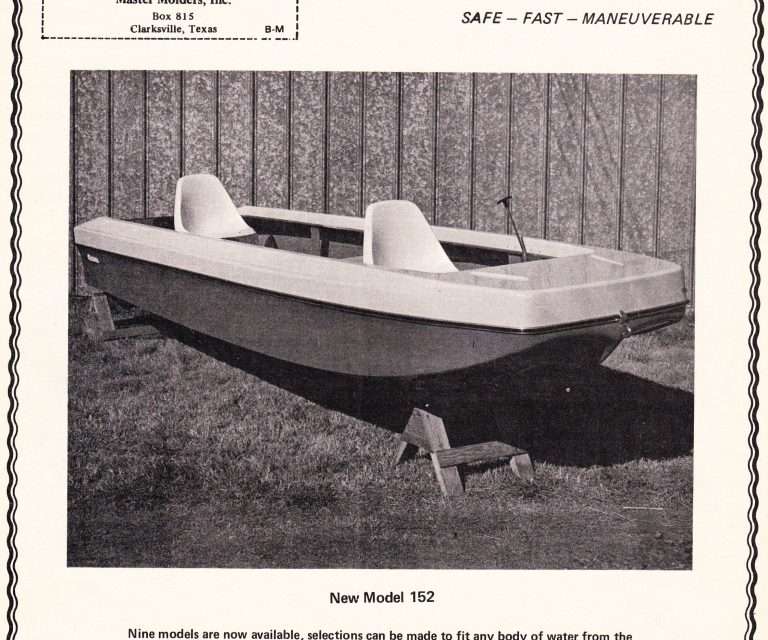 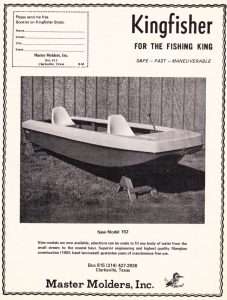 Over the course of time bass boat technology has been one of the biggest aids to the way we fish. Gone are the days of wood stringers and transoms, decks are now flat and we no longer have livewells located in the front of the boat.

Although the boat manufacturers came up with a lot of advances, it was the anglers themselves that developed improvements in the boats. For example, the Flipping Deck was a result of someone wanting to be higher in the boat in order to better position themselves for the cast. The outlawing of bladder tanks (extra fuel tanks stored on the deck between the rod lockers that would collapse as the fuel was consumed) gave rise to larger stock fuel tanks. Rod straps replaced rod holders on the decks of boats and anglers also built enclosed dry storage between rod lockers and in front of the driver’s console giving them not only more dry storage but the advent of the full front deck.

The list of improvements brought on by the anglers themselves goes on and on. To get an idea of the improvements in bass boats, I thought it might be good to look back on the boats of the early days, just to see what we used to fish out of.

Here’s a few ads from the Fall 1970 Bass Master Magazine featuring the state-of-the-art in bass boat technology. I hope you enjoy it and if you have any picture of a 1970 boat you owned, please send it on to us. We’d love to post it here on the Bass Fishing Archives! 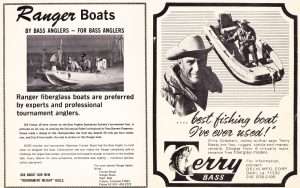 1970 Ranger and Terry Boat ads. What’s the guy in the front of the Ranger have on his face? 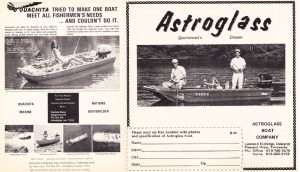 1970 Ouachita and Astroglass ads. Notice the difference in the anglers in each ad.

Doug King:  Just got a 1973 Kingfisher with a 40 hp Evenrude…surprised by how well it performs. My brother and I used to fish one like it in East Texas back in the 80s. Back to basics now in Colorado. Still looking for weight and specs on it though. Pulling it with a Honda Element and don’t want to over do it 😉

George Kramer:  Astroglass with its press board decking. Yikes. Nearly took us down at Lake Mohave during the 1970s

Terry to George Kramer:  They weren’t the only ones using press board in those days! Boats sure have changed over the years.

Watt:  Well, I’ve owned three of those. Kingfisher, Terry and Astroglass. All three with a 70 Johnson. The Kingfisher was ORANGE and I put orange and white striped outdoor carpet in it. Yeah, I was stylin’! 😮

Terry to Watt:  Watt, please don’t tell me you wore orange and plaid pants to match? 🙂

RichZ:  That Terry in the ad with Grits Gresham is the twin of my first bass boat. Except mine — like virtually every one of them I’ve ever seen in real life — had a 35 horse Chrysler on it. I loved that boat!

Terry to RichZ:  They were awesome boats Rich. I first saw them around 76 in SoCal, that was after they went to the metric length system of naming the boats. From what I remember they were light and fast and had a really aggressive design for the time. They sold them at a place called Camborac Marine who was a Mercury dealer and also sold LoweLine aluminum boats too. Of course I would have loved to have one. 🙂

RichZ to Terry:  I think Terry’s metric model names started in ’78. My wife bought me my 1st high performance bass boat — a 5.3V — that summer. 150 horse “black max” on it that cured me of ever wanting a merc again.

Terry to RichZ:  ’78? Hmm… I must have my years wrong then. That 5.3 must’ve hauled with the 150. Those motors actually held up pretty well, until you started “tuning” them. Did ya run a Chopper prop on it or a Cleaver?

Danielle to Terry:  Do you remember what the Mercury mechanic’s name at Camborac was? I was trying to track him down to see if he has a shop anywhere since Camborac closed. I am on my 2nd blown 115 due to mechanic errors and could use someone from the good old days! Thank you for the memory.

Terry to Danielle:  Danielle, unfortunately I don’t remember the mechanic’s name. We never bought a boat from Camborac so I never got to know the folks there other than to walk the lot. Maybe George Kramer can remember? 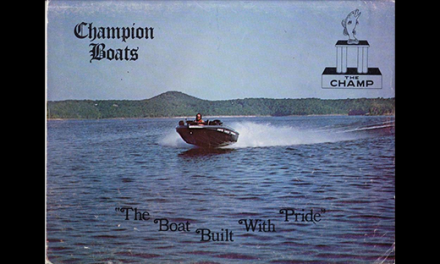 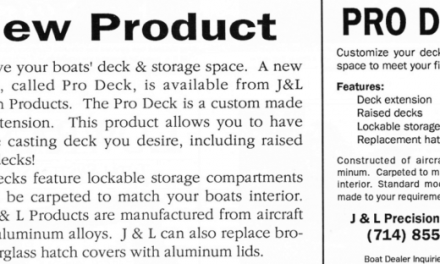 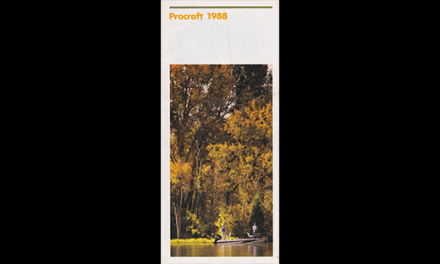 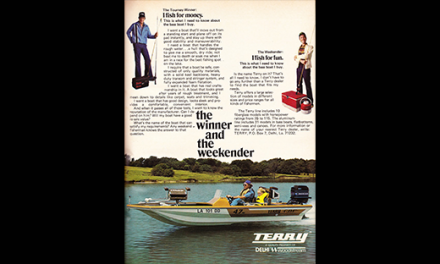