This video is about Larry Nixon’s rookie year on the Bassmaster Trail. The year was 1977 and after some convincing from fellow Toledo Bend guide Tommy Martin, Nixon decided to give it a try. Over the course of the season, Nixon placed 16th, 8th, 7th, 36th, and 30th place, landing himself in 7th place overall for the Angler of the Year Race.

Nixon qualified for his first Classic in his rookie year and missed one event, on his home lake. If there’d have been a Rookie of the Year award back then, he would have won it hands down. Over the course of the regular season, he won over $3,800.00. Then, at Classic VII on the Kissimmee Chain, he placed second, boosting his ’77 winnings another $10,000. Not a bad rookie year.

In this video, which was recorded at the 2014 FLW Cup, Nixon talks about his first year on tour and how 1977 may have been the end of his tournament career.

Click on the link below to watch the video. 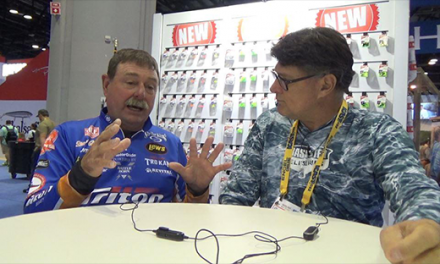 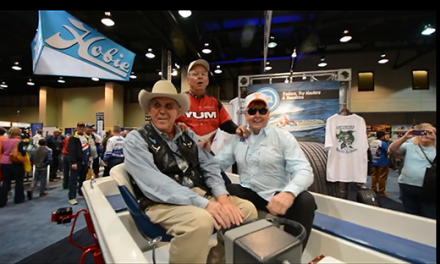 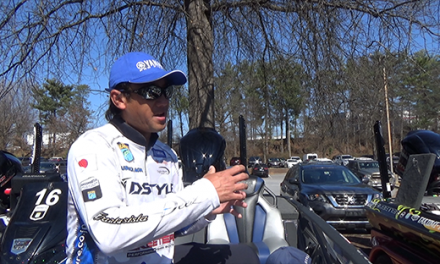