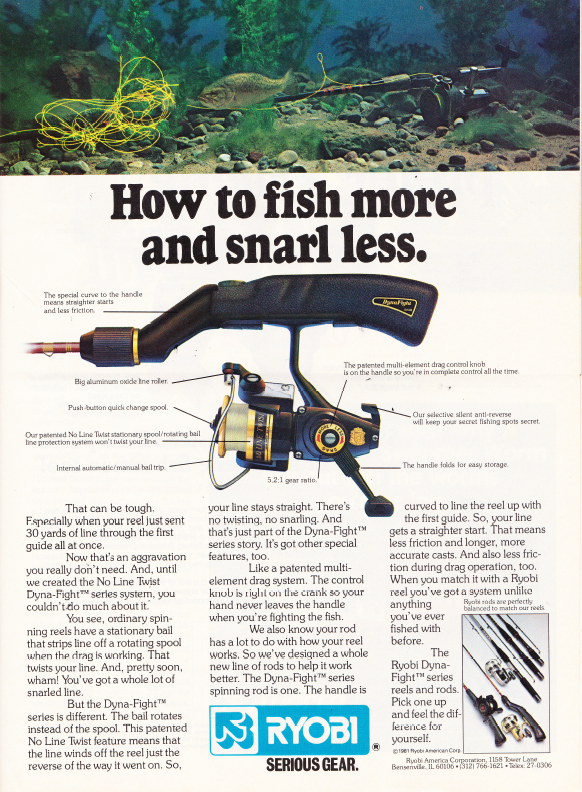 Yesterday we looked at a baitcasting handle modification marketed to get around some of the inherent issues with that type of setup. Today in Innovative Rods Handles Part 2, we take a similar look at a modification to a spinning rod and reel by one of the major players back in the 80s.

The company was Ryobi, and there will probably be future posts about some of the many creative ideas they brought forth to the market with their models of rods and reels. Today’s look, though, focuses on one particular spinning modification they unleashed to the public called Ryobi Dyna-Fight.

One of the largest causes of line twist and tangles with a spinning reel is when a fish pulls drag against the reel, especially if the angler is also trying to reel in the fish at the same time. Ryobi flipped the tables on that scenario by locking the spool of the reel so it remained stationary, instead, allowing the bail to be the component affected by the drag pressure. When a fish pulled against the drag, it was the bail that would rotate and allow the line to unwind off the fixed spool in the same direction and orientation that it went on, thereby minimizing line twist.

Another interesting “twist” to this setup was that the drag control was on the handle spindle, located on the sideplate, as opposed to being on the rear or the front of the spool like most every other spinning reel on the market.

Finally, they even had a matching set of spinning rods to go with the reel. There were two factors to the unique handle design.  First was the rod handle curved way from the centerline of the rod blank so that the reel’s spool was almost directly in line with the first guide on the rod.  This was said to minimize line slap, friction, and increase casting distance.  The second design feature was the short length of the handle overall.  While the shorter handle length seems like it might work fine for an ultralight angler, the decrease in handle length makes the rod fish more like a fly rod, with almost no counter-weight effect from a longer handle. It seems like this might create a balance issue, and hinder any type of casting ability, especially for bass anglers trying to throw conventional weight plugs.

Like yesterday’s product, I don’t believe this ever caught on in the marketplace. Regardless, it serves as another reminder of the creativity of companies in trying to solve angler issues and make fishing a more efficient endeavor, an endeavor that carries forth even to this day. 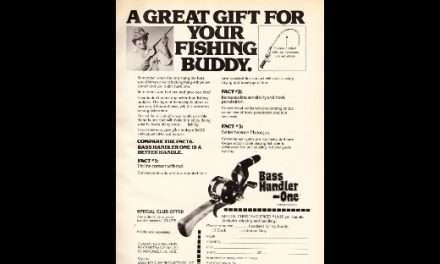 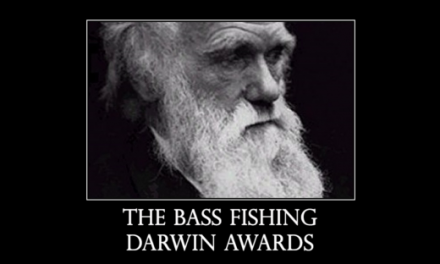 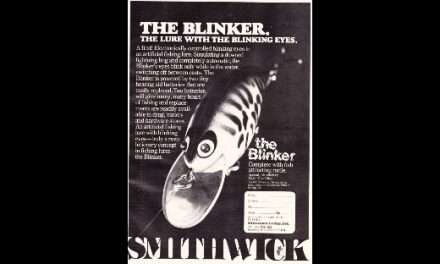 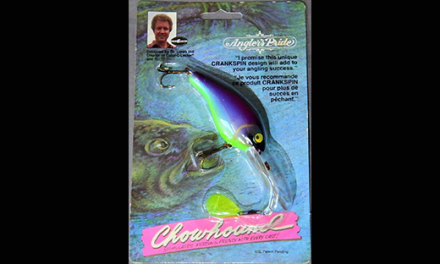