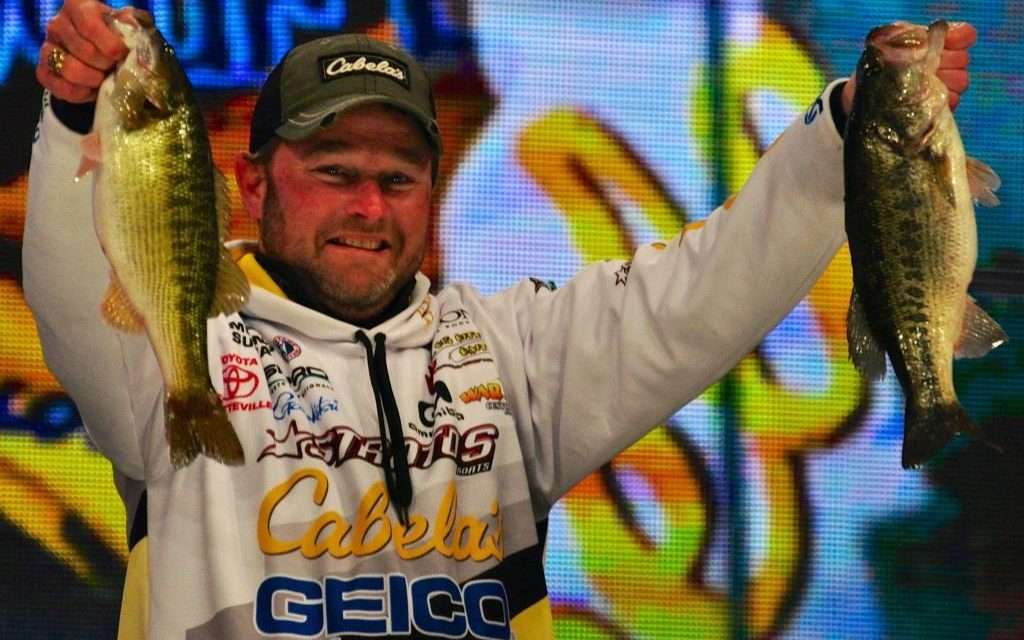 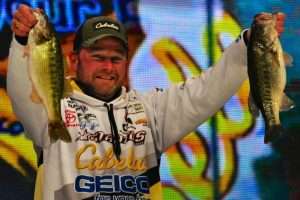 The Bass Fishing Archives took advantage of the 2015 Bassmaster Classic Media Day to sit down with some of the qualifiers and discuss how they got their start in fishing and how that drove them to compete.  In this video, Mike McClelland talks about his journey into the competitive tournament scene fishing jackpots and moving up to the Red Man circuit and Central Pro-Ams.

McClelland’s growth in competitive bass fishing led him to fish the Bassmaster Opens, where he won his first two events in Arkansas.  But those two wins aren’t what cemented in his mind that he could complete with the big boys.  What really gave him the confidence was the 1987 Chattanooga Dream Tournament on Lake Chickamauga, held by the now-defunct U.S. Bass.  Before that event, McClelland was going to be an architect, after placing 6th in that event, McClelland changed his vocational plans to become a professional angler. 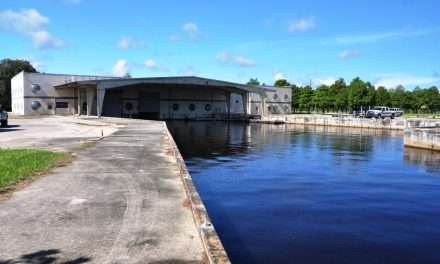 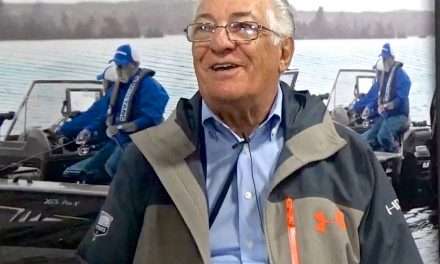 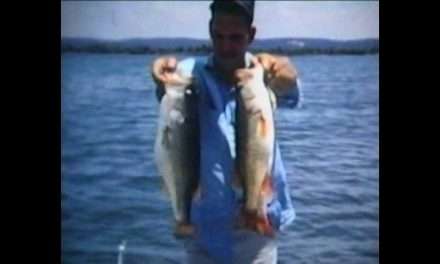 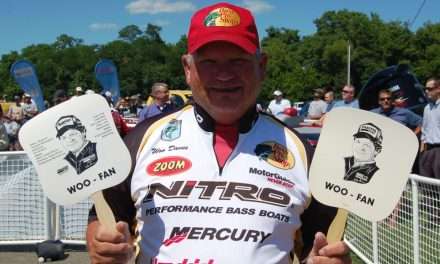