For those outside the west and under the age of 50, the name Greg Hines may not mean much. But for those of us westerners who fit that demographic, the name means a lot. Hines was a household name in the western circuits in the late 70s through the 80s. He won a lot of money and a few boats in those early days but the win he is best remembered for was on Lake Mead in 1981.

Hines was the first angler to win $50,000 cash when he won the inaugural Western Bass U.S. Open held August 24-29, 1981. That event not only elevated his bank account, it elevated his and the western anglers’ status as being contenders with the anglers in the Midwest and south. The event would also bring on a new era in bass fishing, one with increased entry fees as well as payouts.

The ’81 Open gave Hines the name and the backing but he continued to fish the Western Bass circuit as it morphed into U.S. Bass and went national. Hines would cherry pick some Bassmaster events in the early- and mid-80s, not committing to it fully until the 1986/7 season. He made the Classic in 1988, 1989 after which he had inconsistent years. He then qualified for the 1998 Classic when BASS (no periods) went west in the 1997/8 season.

Over the course of his Bassmaster career, he fished 83 events, placed in the money 39 times, had six top-10 finishes and 20 top-20 finishes. His Western Bass/U.S. Bass stats are not available but would dwarf his Bassmaster stats.

This week’s Throwback Thursday we look at another big event that Hines won, the U.S. Bass World Title held on Lake Tawakoni in September 1986. The picture is from the Longview News-Journal. Here’s what Hines had to say of is win:

“This lake is like Clear Lake back home – it’s two million years old,” said Hines after he carded back-to-back five-bass limits of 13-plus pounds apiece to grab a two-pound victory over hard-chunking Texan Zell Rowland. “I’ve fished a lot of shallow water like this. It was just one of those things which couldn’t be duplicated anywhere else on the lake but had the right ingredients to hold fish.”

The victory on Lake Tawakoni netted Hines a Chevy Astro van, a fully-rigged Skeeter Starfire 175 and $12,000 cash. It was his first win in 5 years after winning the U.S. Open back in 1981. 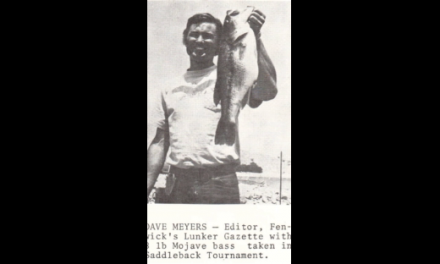 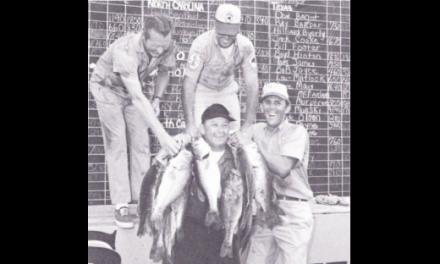 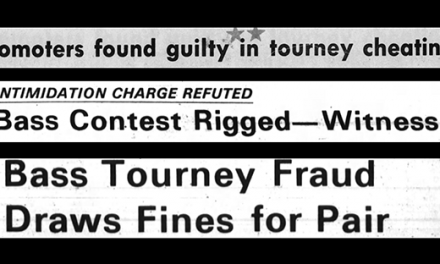 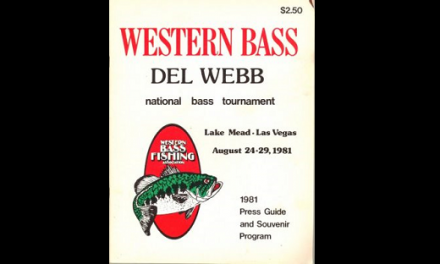