Back “in the day,” before we had all the big box destination stores for angling and outdoor enthusiasts, you were just as likely to find a great selection of tackle at your local hardware or home discount store as you would a bait and tackle shop. For me, Central Hardware was where I would always end up buying much of my tackle as they had a very large sporting goods section. The local Sears and JC Penney stores also had decent sections of gear in their respective sporting goods departments I’d frequent.

At the hardware stores, I could find multiple aisles of all the popular brands of tackle sandwiched in between rows of lawn fertilizer, lumber and that ever popular green indoor/outdoor carpeting people would put on their back patios. There were even entire sections of the latest clothing and shoes in the more mainstream department stores.

Such were the days, which is why this ad for Howard-Gibco Discount Center in the 1971 Springfield News-Leader (Missouri) caught my attention. There, among the many household items being discounted, were ads for Eager Beaver King super soft floating plastic worms, South Bend worm rods, and Lo-Boy Styrofoam ice chests.

But it was a mention of an appearance by Mr. Bobby Murray, coupled with a long list of accolades from the tournament trail, that drew my attention. He was there representing the Jim Bagley Bait Company, and I can only imagine the number of those original balsa baits then on the store shelves which would now be worth a small fortune in their original packaging.

Sadly, though still common in some areas among gas stations acting as pseudo tackle shops, the days of popular home retailers carrying sporting goods is mostly a thing of the past. The exception are places like your local Wal-Mart or Rural King stores. For how much longer though it’s anybody’s guess. 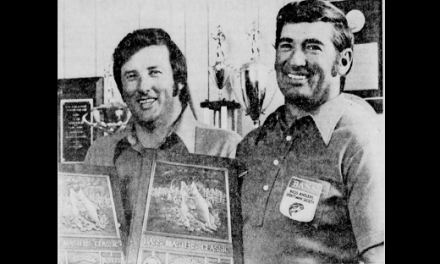 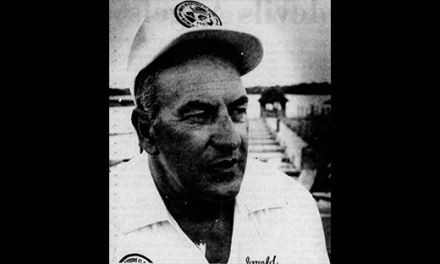 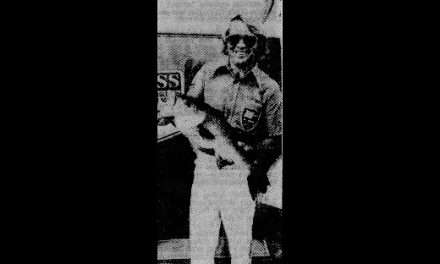 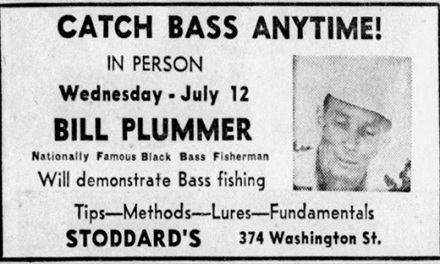